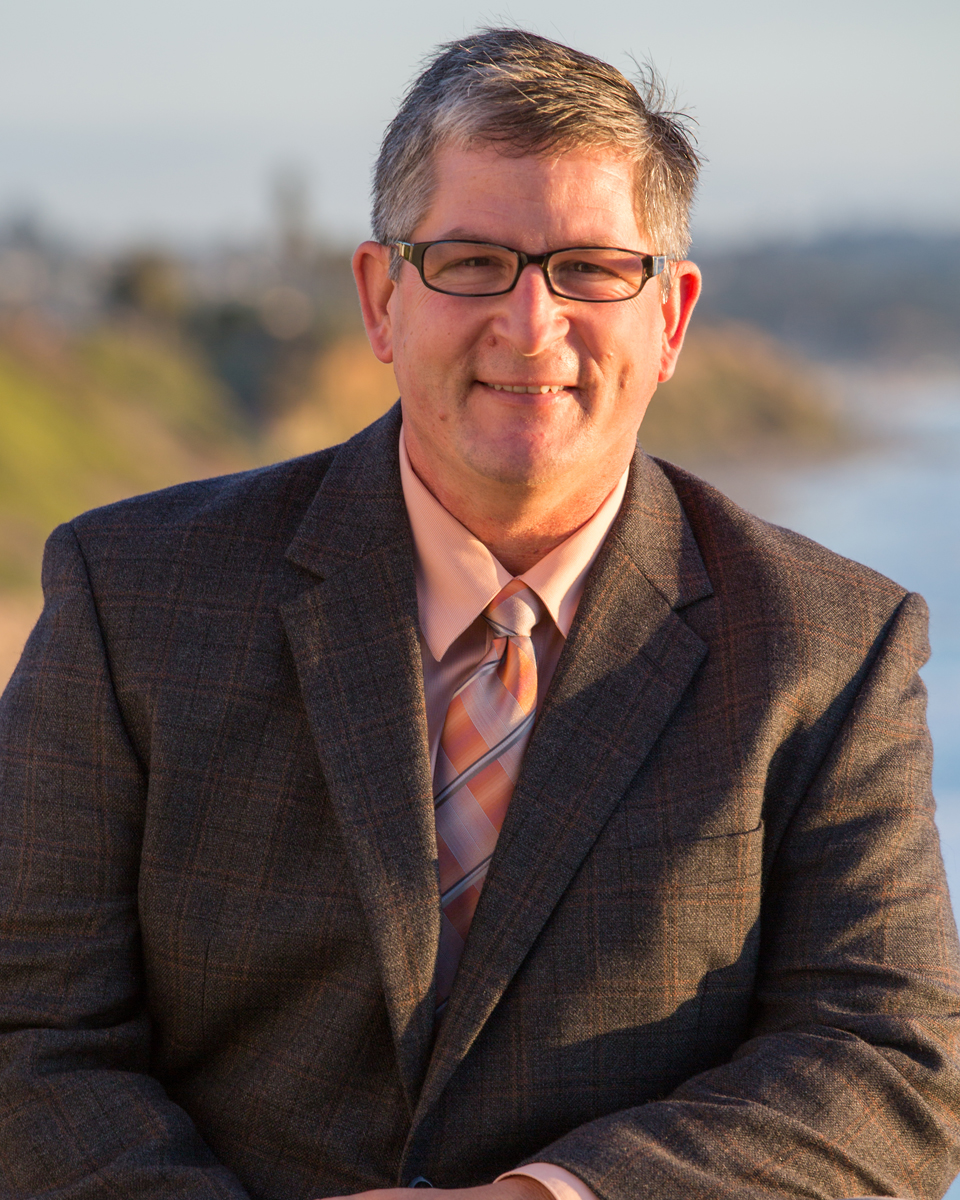 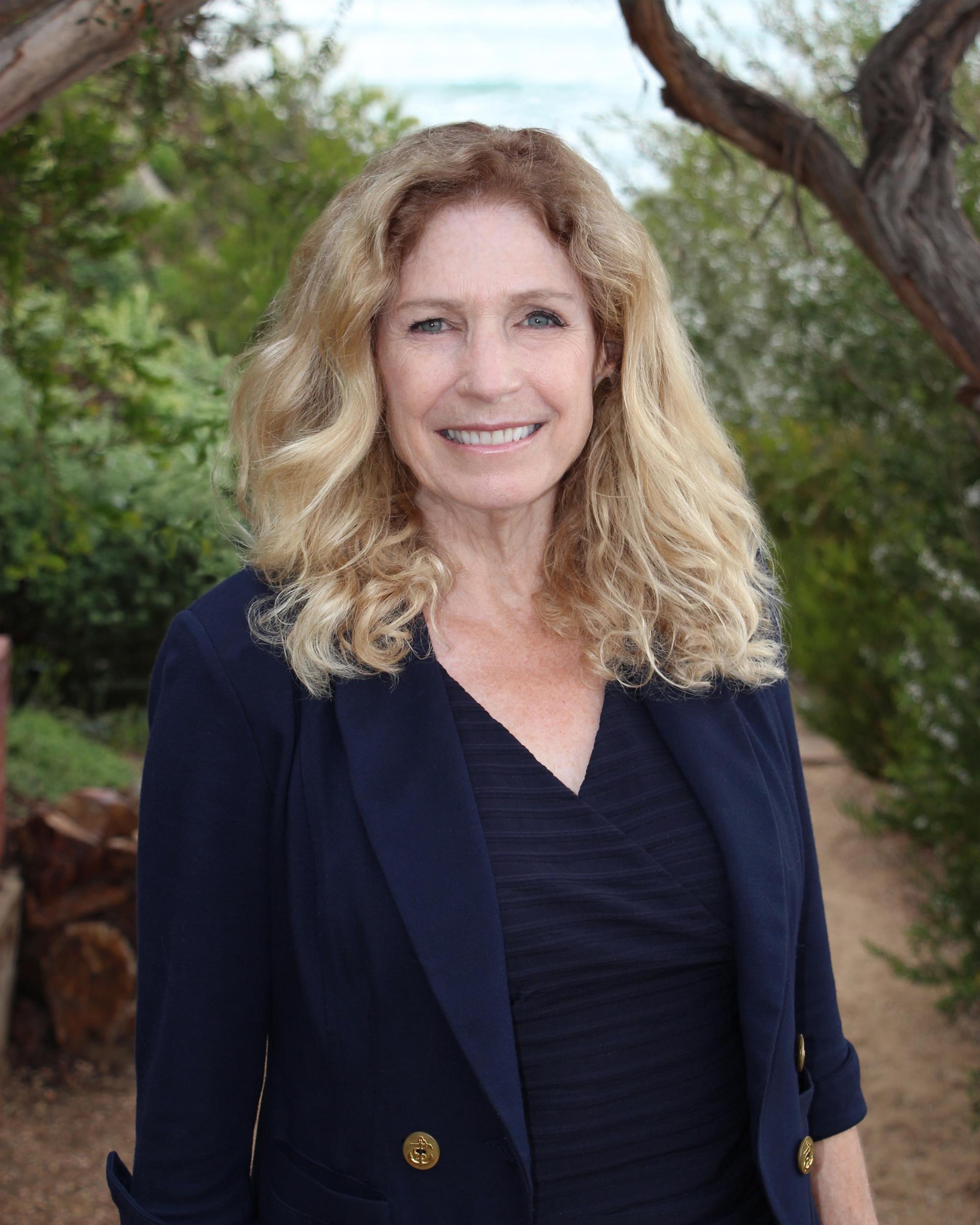 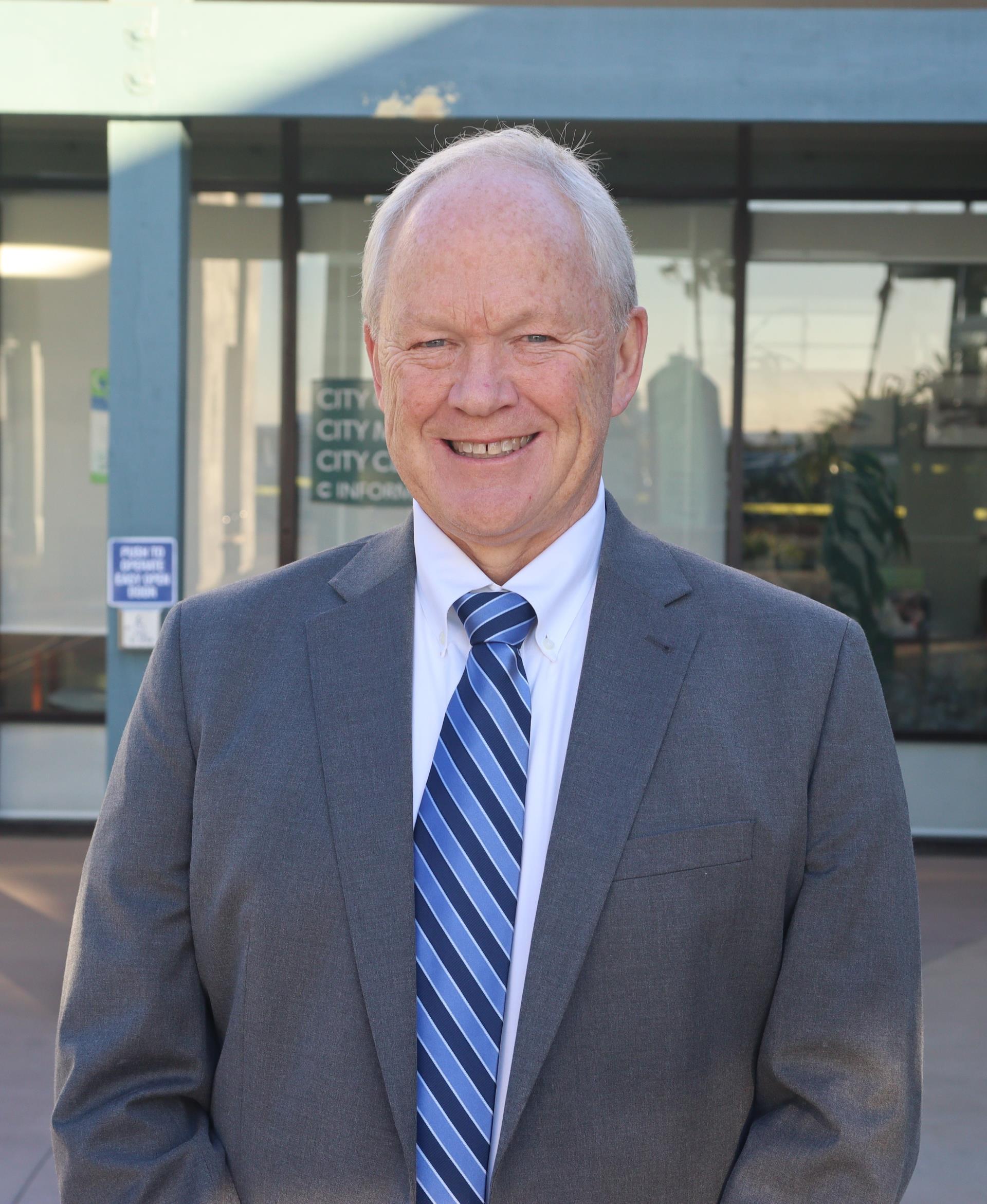 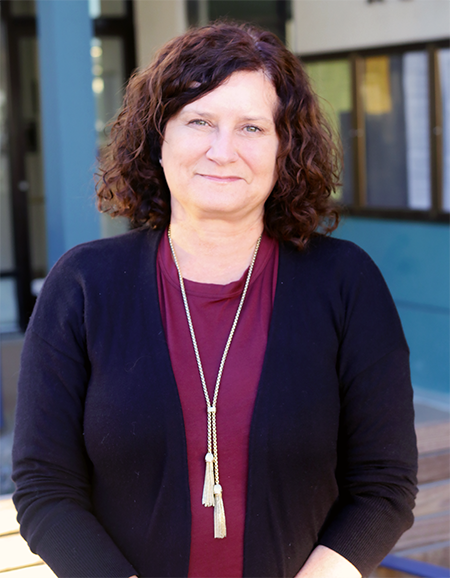 The City Council is the governing body of the City and consists of an elected Mayor and four elected Council Members, as detailed in Chapter 2.20 of the Encinitas Municipal Code. The Mayor is a two-year term and Council members are elected on staggered four-year terms. The Deputy Mayor is selected each year by a majority vote of the City Council.

In addition to the specific direction given to the City Manager at Council meetings, Council also adopts goals and procedures which define services the City should provide for its residents. The Council approves the City's Financial Plan and Capital Improvement Plan.

The Mayor presides at all Council meetings and is recognized as the head of the City Government for ceremonial purposes. The Mayor acts as the official representative for the City in agreements with other governmental entities, but has no administrative duties except those required to carry out the responsibilities outlined in the City Municipal Code.

City Council typically meets the second, third, and fourth Wednesday of each month for regular Council meetings beginning at 6:00 p.m. Special meetings are also held on an "as needed" basis in order to address special issues or conduct special public workshops.

The Mayor and City Council serve as Board Members of the San Dieguito Water District, Encinitas Housing Authority, and the Encinitas Financing Authority. In addition, Council Members represent the City on various regional boards, commissions, and committees.

The Mayor and City Council Members file their Statements annually and are available for public review upon request by visiting the City Clerk's Office at 505 S. Vulcan Avenue, Encinitas, CA 92024 or by contacting the City Clerk's Office at cityclerk@encinitasca.gov. You may also obtain a copy of the statement of economic interests directly from the Fair Political Practices Commission website.

To learn more about the City of Encinitas and our elected officials, please watch the video below:

Free viewers are required for some of the attached documents.
They can be downloaded by clicking on the icons below.