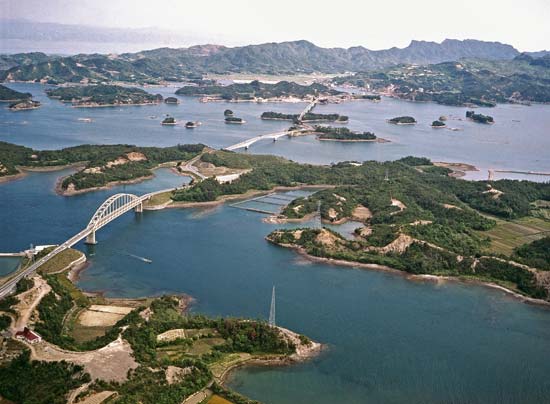 The Sister City Program was established in 1988 as an outgrowth of a major triathlon event. Since that time, the City has sent delegates of students, nurses, firefighters, leaders, government officials, and others to Amakusa, to meet with their counterparts and learn about and participate in the Japanese culture. Amakusa has also sent several delegations of students and government representatives to Encinitas, to learn more about the California and American culture.

The Encinitas Sister City’s Statement of Purpose is to promote greater understanding and respect between the citizens of Encinitas, California and its Sister Cities, by enriching the cultural and economic resources of each city through the planning and implementation of programs that foster mutual understanding, respect and goodwill.

If you would like more information about how to get involved with the Encinitas Sister City Program, please call the Parks and Recreation Department at (760) 633-2740.