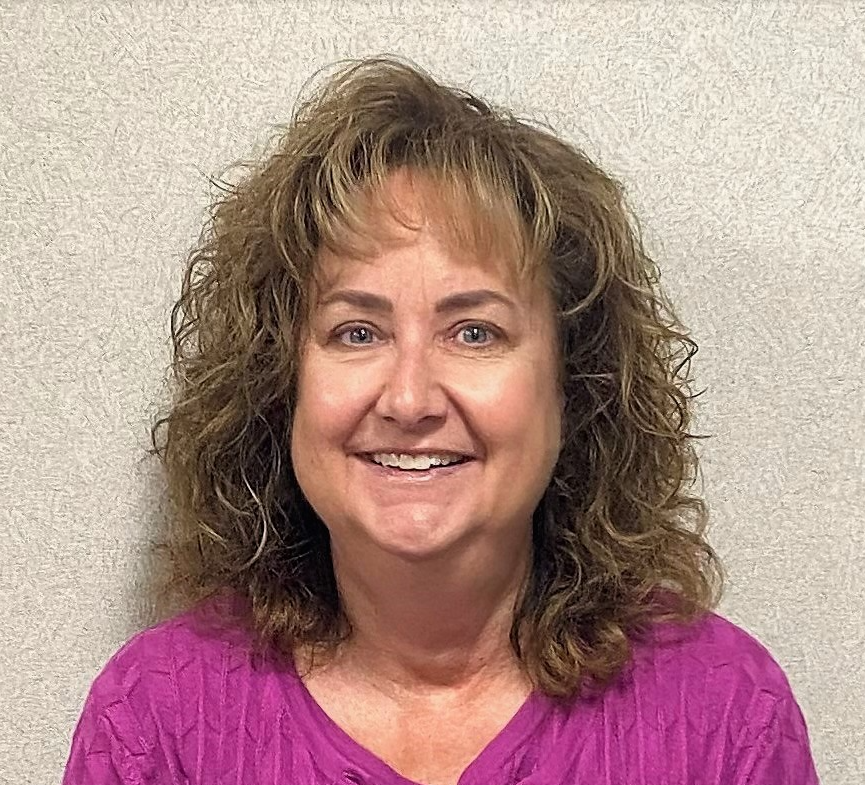 The City Clerk and staff are unbiased public servants who promote open government and transparency of information by providing a link between citizens and government. This is achieved by coordinating the legislative process, administering city elections, and managing city records with integrity, accuracy, impartiality, and professionalism.

The City Clerk serves as the Legislative Director for the City and is responsible for permanently recording the decisions made at each City Council meeting. As the key staff for City Council meetings, the City Clerk prepares agendas and minutes, posts and publishes legal notices, and completes the necessary arrangements to ensure a successful and effective meeting. The City Clerk also serves as Secretary/Clerk to the San Dieguito Water District, Encinitas Housing Authority, Encinitas Financing Authority and Encinitas Ranch Golf Authority (ERGA).

As the Elections Official for the City, the City Clerk administers federal, state, and local procedures through which municipal representatives are elected and assists candidates in meeting their legal responsibilities before, during, and after an election. For more information regarding municipal elections, click here. The City Clerk is the local filing officer for all filings and statements required by the Political Reform Act including conflict of interest forms (Form 700), campaign contributions and expenditures reports from candidates for Mayor and City Council, members of City boards and commissions, employees, and consultants.

The City Clerk, serving as the Records Manager, oversees the City's Records Management Program and is responsible for the preservation and protection of the City's records. By statute, the City Clerk is required to maintain and index the minutes, ordinances, and resolutions adopted by the legislative body. In addition, the City Clerk updates and maintains the Municipal Code, ensures that municipal records are maintained according to established procedures, and that records are accessible to the City Council, staff, and the public.

The City Clerk oversees the recruitment process for the various City Council appointed Boards and Commissions.

Free viewers are required for some of the attached documents.
They can be downloaded by clicking on the icons below.